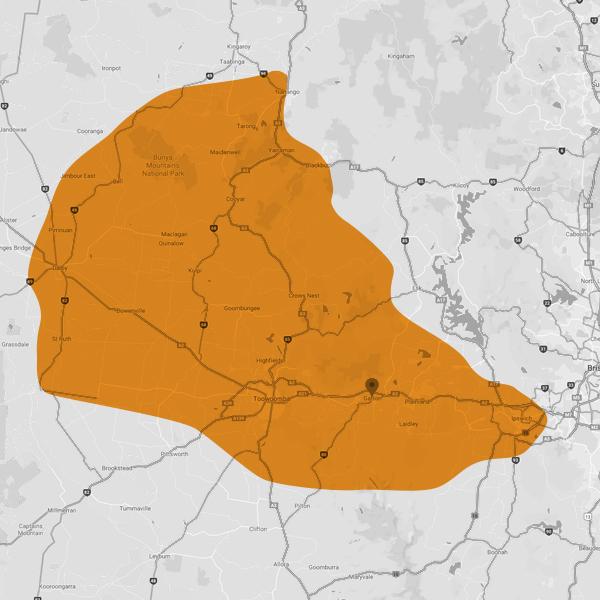 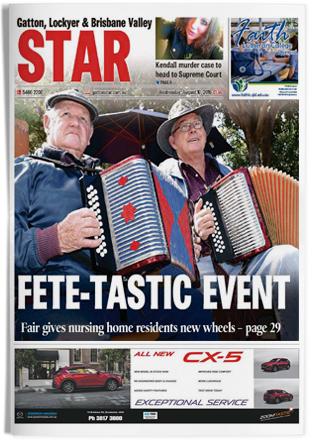 As the leading local newspaper covering the shires of Gatton, Laidley, Esk and the western townships of the Ipswich Council area, the Gatton, Lockyer and Brisbane Valley Star is located in the heart of one of the richest and most fertile agricultural regions in Australia. Read by 64% of local residents, the Star is undoubtedly the major source of news, sport, property, entertainment and retail information in Gatton and surrounding communities**.

As a community newspaper the Star covers a variety of events, be it the induction of school captains (there are more than 50 schools in our coverage area), shows, festivals, council    meetings, farming, local business, local industry through to the major issues concerning out region.

The Star is a free and part paid weekly community newspaper averaging 56 pages and circulating to more than 20,700 homes or 26,000 readers from Withcott in the West to Walloon in the East, Toogoolawah in the North and Mt Sylvia in the South.

The classifieds in the Star, including births, deaths, engagements, marriages as well as the for sale or wanted columns, are as well read as the editorial content and is an indication as to the way the community feels and relies on the Star as their communication vehicle across the Lockyer and Brisbane Valley areas.

The first edition of the Gatton Star hit the streets on September 28 1956. The newspaper was started by a group which had just started a number of other “Star” newspapers in other areas, including the Downs Star in Toowoomba.
The newspaper was delivered free on Friday to 3000 homes in the Gatton and Laidley Shires and had drop-off points as far away as Lowood, Marburg and Grandchester.

Over the years the Star’s base grew strongly in the Lowood-Fernvale area the newspaper advanced to what it is today.  In 1993 the Star’s circulation grew to include the towns of Rosewood and Walloon. Then in 2003 the Star started to circulate into Esk and Toogoolawah as a paid newspaper.

Each week the Star brings readers a chronicle of events and a random coverage of stories, news and happenings from across the Lockyer and Brisbane Valleys.