The first association of newspapers in Queensland was proposed 1863, and one short-lived group formed in 1887, but it was not until the early 1900’s that two newspaper associations merged to form the lasting Queensland Country Press Association.

In those days publishers were lobbying government for no-cost postage and cheaper telegraph services as well as networking on the mechanical revolution sweeping the industry.

“Purposely Parochial” highlights the history of many of Queensland’s newspapers and publishing families – it’s a great read. 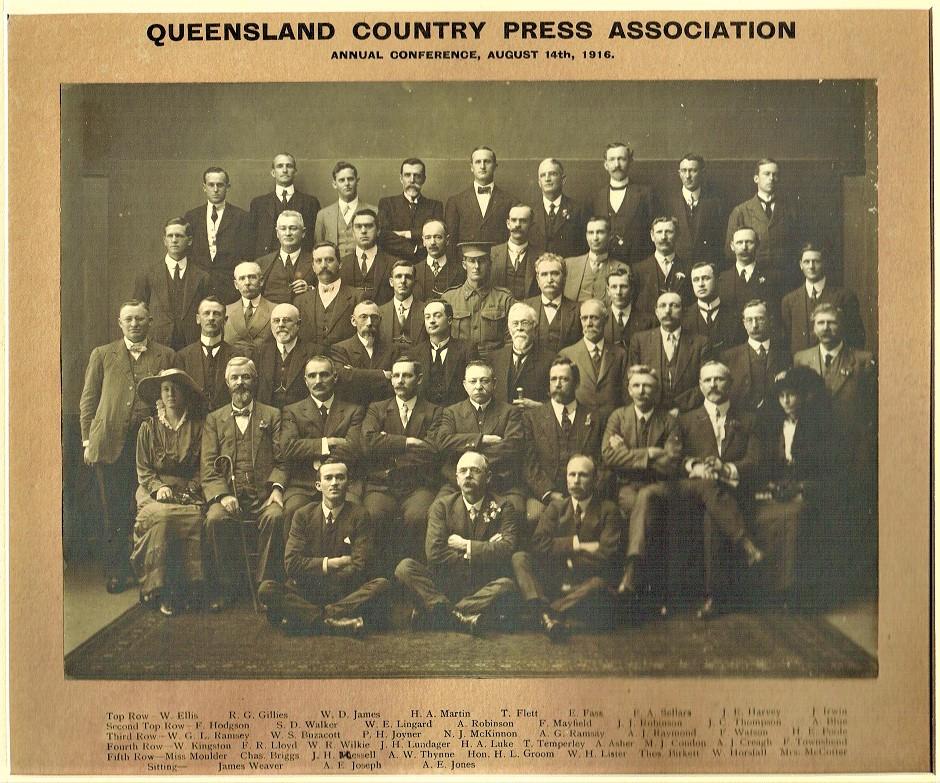 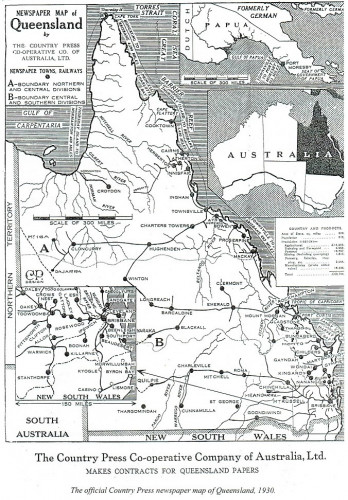