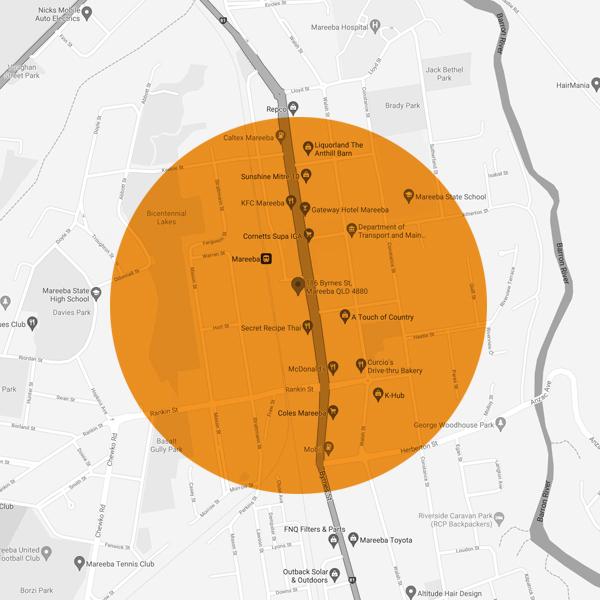 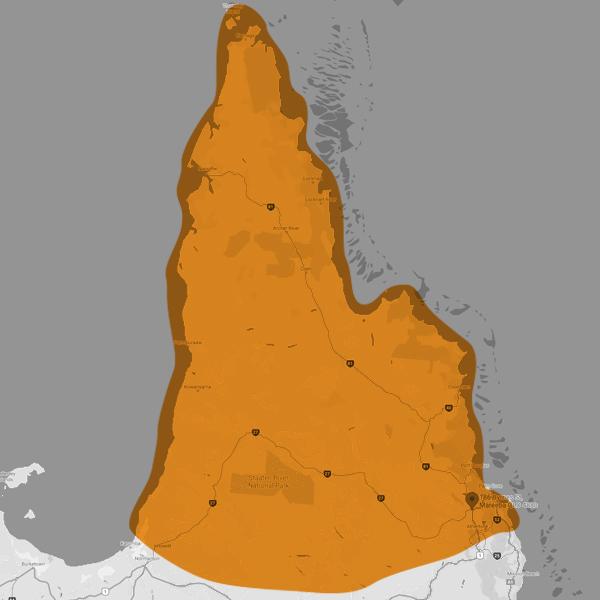 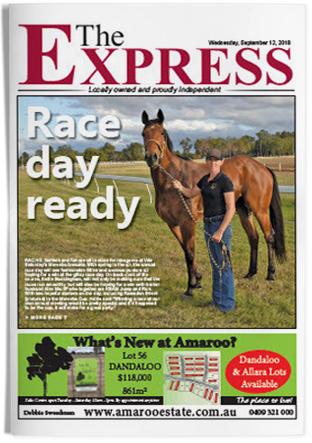 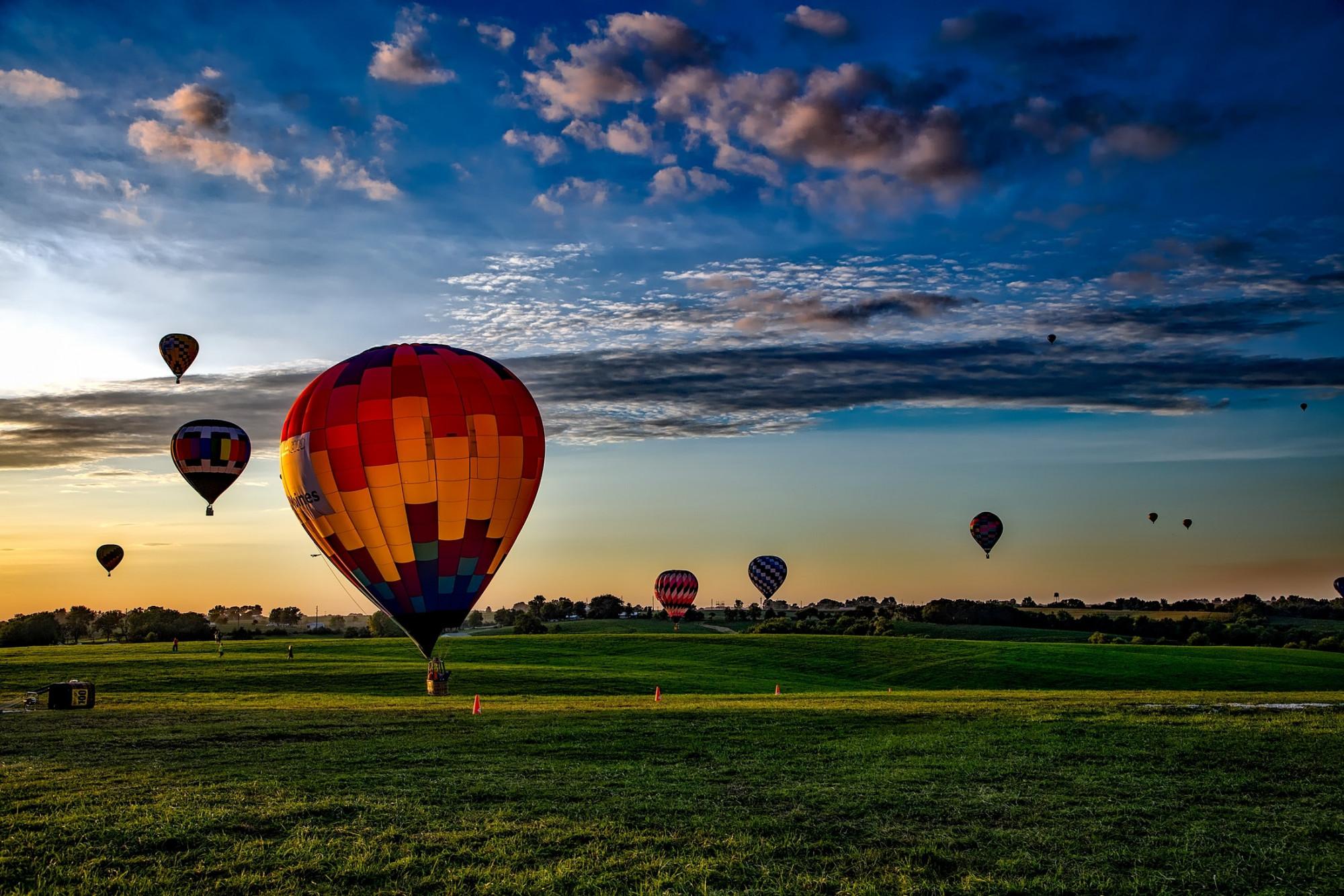 The Express Newspaper is locally owned and proudly independent, it all began with our first edition in April 2010 with just 4 staff .

The Express Newspaper was the brainchild of Carl Portella when he resurrected an earlier publication of the same name in the region from 1897.

The Express is delivered and distributed across our great far northern region including the major hinterland towns of Mareeba and Atherton. We distribute to more than 70 communities including remote cattle stations in Cape York. With a distribution of 9,000, you can be guaranteed to pick up The Express where ever your travels take you. The Express is available through newsagents and numerous outlets, this coverage allows your message to get to a large and diverse audience. The secret is keeping it local. with this in mind The Express has become the paper locals prefer. Covering local issues, events, sport and the residents and families that make our region so great.

With the ever changing environment in the news media, The Express Newspaper is preparing for the future and will announce our new plans in the coming months.