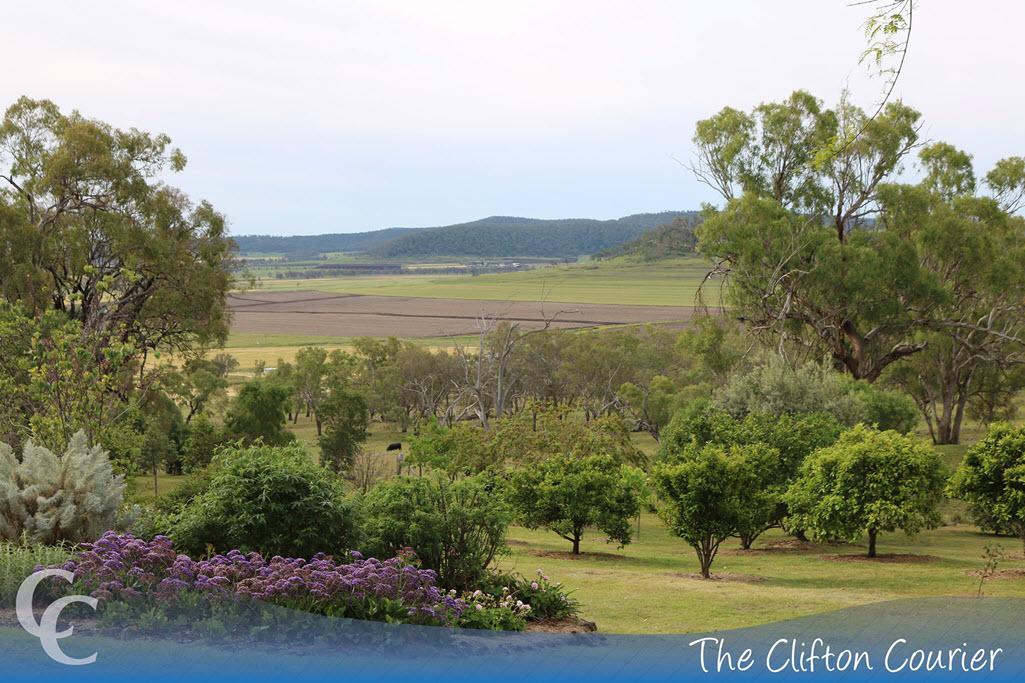 Included in the newspaper’s coverage area is some of the richest farming land on the Darling Downs from which is produced a range of summer and winter grain crops as well as a growing horticulture sector.  Clifton is home to a little known but continually developing family owned company, Cefn, which has a long history in the pig industry, including the brand Pilton Valley Pork, and more recently has developed it’s own feed mill.

Riverina also operates a feed mill at Clifton.  A number of thoroughbred horse studs can be found in the local area, including the long-established Wattle Brae at Headington Hill and Clear Mountain Fairview Stud at Greenmount.

The Clifton Courier has had only four owners since it’s establishment the most recent ownership change having occurred in 2007.

A steady growth in tourist activity is occurring,  particularly since the establishment of a tourist information centre in the Clifton Railway Station and the designation of Clifton as an RV Friendly town in 2016.

The long history of the Clifton Courier and it’s close links to the communities it serves are recognised by current owners Ted and Miriam Rogers who view their role as caretakers of this historic publications region, as well as the 8 page Blackwater Herald.