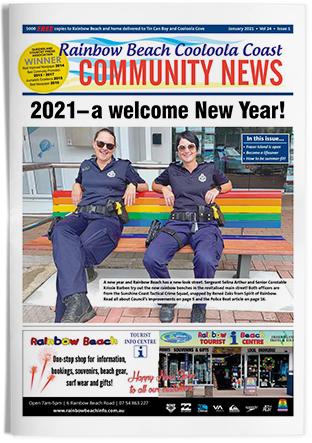 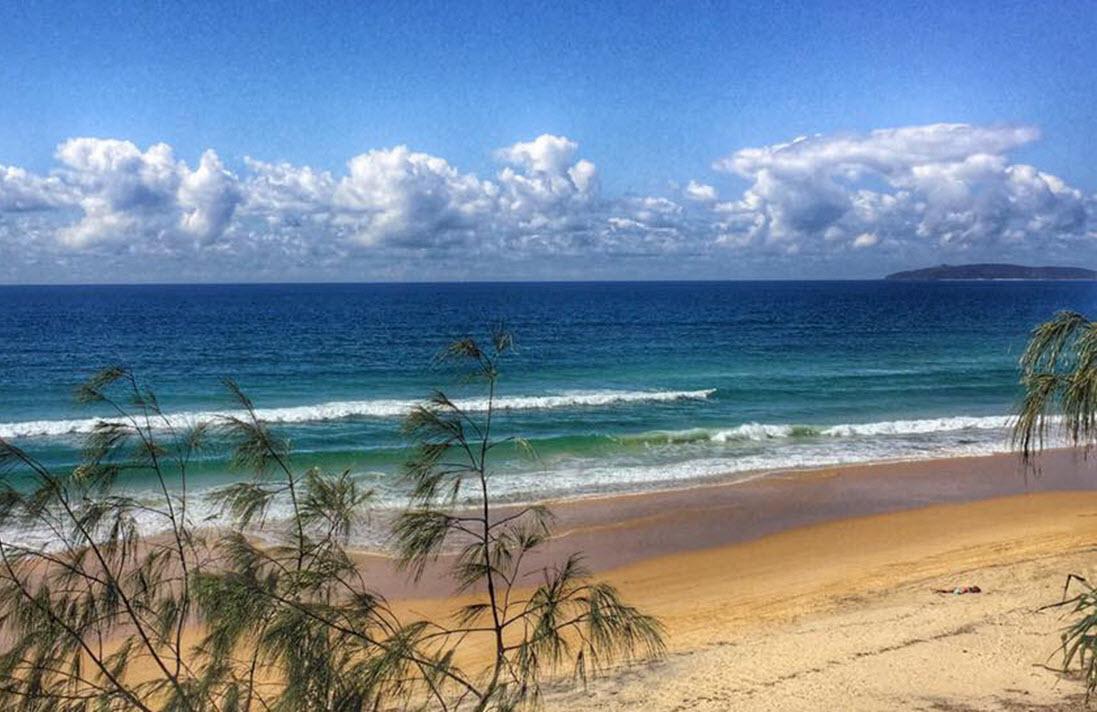 Since arriving in Rainbow Beach twelve years ago, Heatley and Michelle Gilmore always admired the local paper; all six of the Gilmores taking turns to spot themselves or their friends and read up on the local stories.  Working in the newspaper game is no new role for Heatley.  He started in advertising for the Toowoomba Chronicle, and then developed the Rural Weekly, a paper that still prominent in the industry.

Promoted to advertising manager at Mackay’s Daily Mercury, Heatley learnt how all departments in a regional daily worked together.   Heatley moved on to establish their own business coaching company, working with a wide variety of small to medium businesses.

Having coached and mentored over 400 individual businesses in the areas of sales, marketing and business development, in Australia and the UK, Heatley  understands the challenges businesses face across industry sectors – from trades, agribusiness, agricultural services, retail, hospitality, manufacturing, tourism, health and fitness and professional services.

Heatley and Michelle met at university when Heatley, who had grown up on the land, studied agricultural economics and Michelle, science. Michelle went on to complete a Master of Science and,  from 1993, worked as a dietitian in Ipswich, Toowoomba, Mackay and Gympie.

She has also run her own private practices, and worked with council and schools to improve food security in the Gympie region, including the Mary Valley and the Cooloola Coast, and grown a tourism e-news business, which they still operate today.

Both have a lot of experience in web development and online marketing such as social media, newsletter database marketing and website development.  Utilising these skills has led to developing an online presence, higher readership, and more social interaction.

With Heatley’s years working in advertising and business, and Michelle’s work with tourism, community development and health promotion they were delighted to build on the foundations Tony and Mary Huxley had nurtured for all those years, purchasing  the Community News in November 2012.

“The handover and guidance we received from Tony, and from ex ABC journalist Michael Berry and partner Faith Baigent, when we purchased the successful Sunshine Coast’s Hinterland Times a year later, allowed us to continually review the pages, and help community groups and businesses get their messages across.”

“Michelle and I devote a huge amount of time, effort and care in supplying a good read for our community and excellent value for our advertisers,” said Heatley.

“There is no doubt, we are very blessed with our top notch team – our designers Darren, Sally and Leanne, sub-editor Victoria who checks everything I check again with flair, website team Wayne and Leisa, and our writer Barb!”

From restaurants to travel agents, accommodation to retail and a charter, Heatley knows how to write a great ad,  dominating advertising awards at the Queensland Country Press Association Awards.

Here’s what the judges say:

“With minimal resources but a firm commitment to the local community, this newspaper reaches out to its readers with positive stories about the region’s business development and local activities.”

“a refreshing use of outside contributors to give the paper a unique personality.”

“…outstanding international promotion of Rainbow Beach as a tourism destination”

18th of the month

20th of the month

23rd of the month