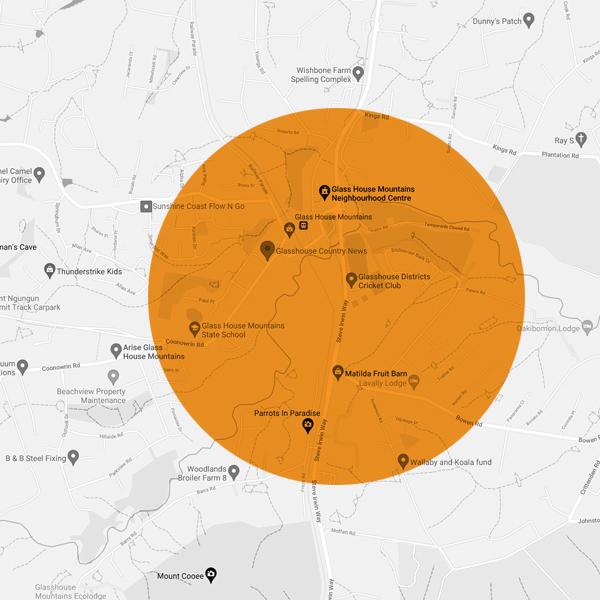 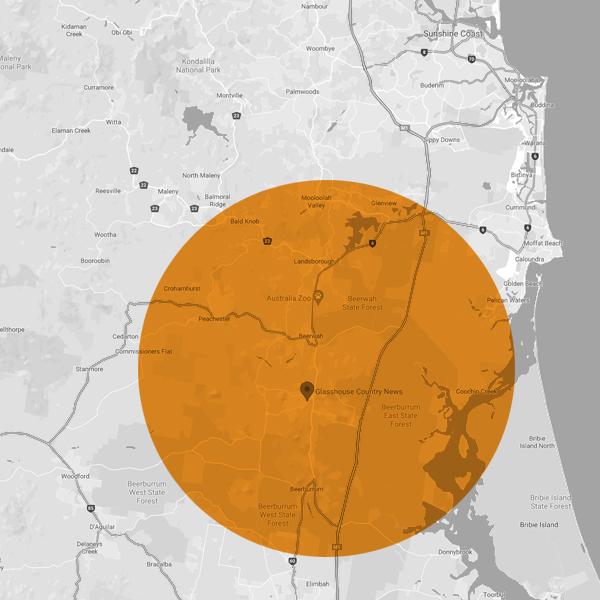 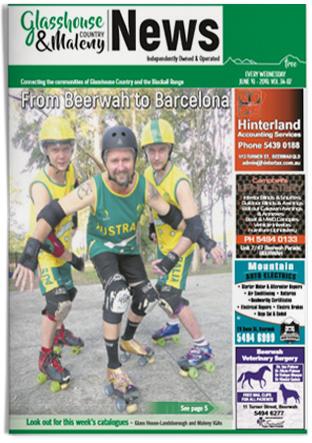 The Glasshouse Country & Maleny News – ‘the local newspaper’ for the Glasshouse Country and Maleny regions.  It’s a stylish, full colour, magazine format, community newspaper that the locals love.  It is the only locally owned and operated weekly newspaper in the Sunshine Coast Hinterland.  It is where the locals turn to each week to see what is happening in their street, their community, their township – the place they call home.

The content is 100% locally focused making it essential reading for local residents.  Our intimate knowledge of our readers means we understand their needs, clearly setting us apart from our competitors.

In 2019 we celebrate over 33 years of keeping the local community informed about what is happening in their town.  Glasshouse Country & Maleny News (GC&M News) was established in May 1986 as a sister paper to the then ‘Maleny News’. At that time the newspaper (called Glasshouse Country News) was printed on the second and fourth Fridays of the month.

With the Glasshouse Country region’s rapid growth and development, along with the increasing amount of activities that were happening locally, the newspaper eventually becoming a weekly publication producing 48 editions per year (with a break over Easter and Christmas).

Over the years the format has had some major changes in look and feel but otherwise the underlying approach is still the same. Glasshouse Country & Maleny News is a local newspaper that focuses on the lives, events and activities of the local community.

Originally, the distribution area covered from Beerburrum to Landsborough and then later the circulation has expanded to incorporate the townships of Mooloolah, Glenview and Palmview.

As the entire focus of the newspaper is on the local Glasshouse Country and Maleny hinterland regions, it has the most in-depth coverage of local stories and issues and, as a result, is the most widely read paper by the local community.

In 2014 – in response to overwhelming community requests – GC&M News expanded to be letterbox delivered and bulk dropped in and around Maleny, with further expansion into Montville and Mapleton happening in 2016.

In recognition of the greater role the paper now had in an expanded community of interest, the ‘Maleny News’ name was resurrected and the family was re-united with the publication being rebranded as ‘Glasshouse Country and Maleny News’.

We can now proudly claim to be the largest weekly newspaper with the highest residential delivery in the southern Sunshine Coast hinterland.