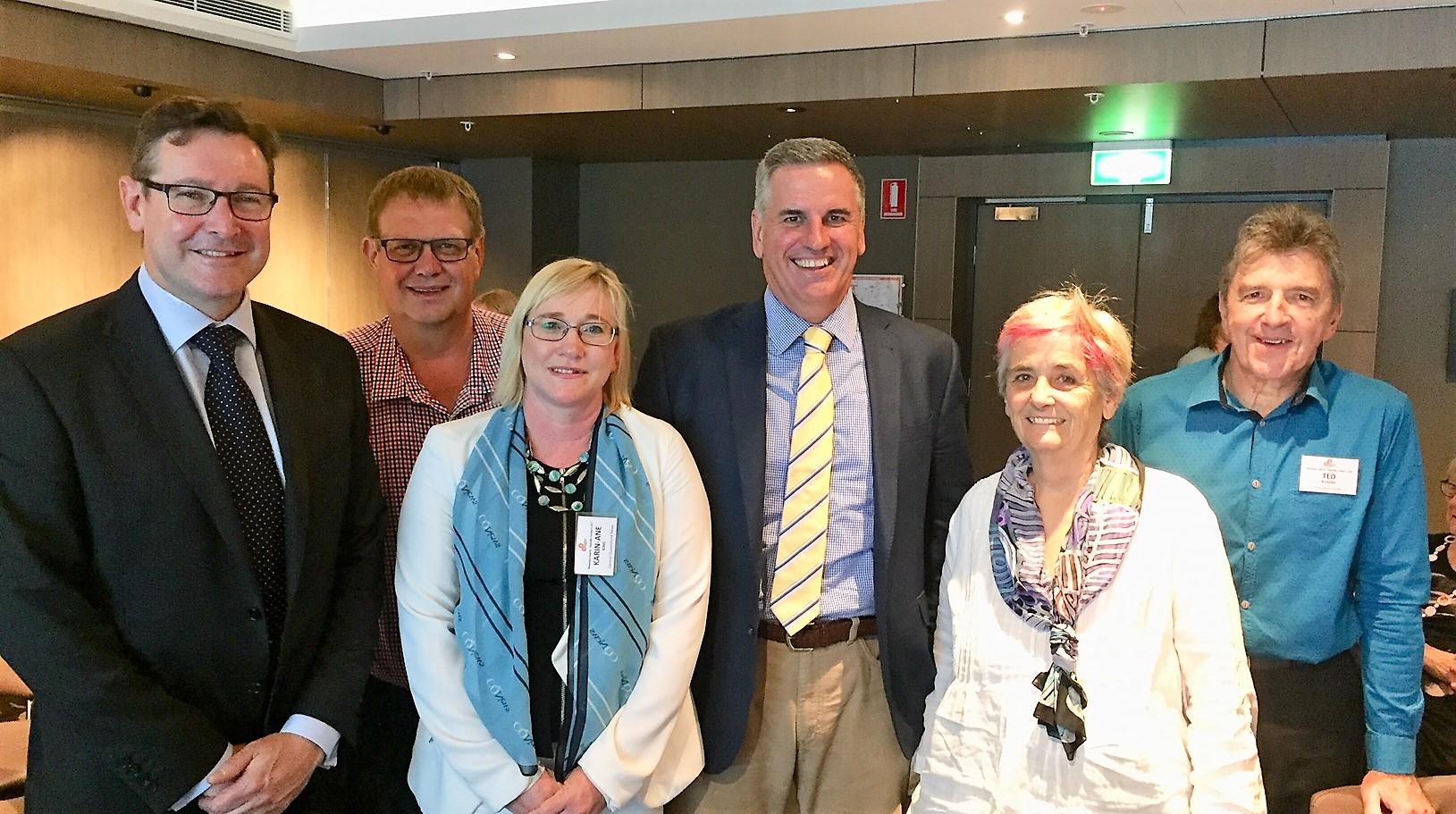 The high social cost of unemployment in regional Queensland and lack of business stimulus topped a recent survey of 20 newspaper editors presented at a forum at last week’s Queensland Country Press Association’s awards conference in Redcliffe.

Editors were asked to identify the key issues facing their communities as well as those facing Regional Queensland overall.

Unemployment as high as 14.7%, escalation in crime and suicide rates, concerns about lack of mental health facilities and the need for a stimulus for local businesses in the wake of the mining downturn along a severe drought currently gripping Queensland were high on the list of regional concerns.

Some areas were deeply affected, with over 1000 homes in Gladstone empty.

Among other issues raised were electricity prices, declining Government services in rural communities, and the need for infrastructure investment.

The forum received assurances from the Parliamentary representatives that some of the suggestions and specific concerns raised at the forum would be taken on board in policy and programs relating to regional Queensland.

These included boosting apprenticeship programs, upscaling TAFE in regional centres to assist with employment and training during times of drought, reinvesting in regional railway services, and implementing policies to have government services decentralised and/or retained in regions.

Mr Dale agreed that decentralisation should work, saying he could see no reason why the Department of Agriculture, for example, should be located in Ann Street (Brisbane).

Mr Whiting said he could understand the benefits of decentralising services, and said he thought that there was a greater role for regional offices.

Concern was also expressed regarding local Councils, in many cases the centre’s largest employers, using outside contractors instead of local employees.