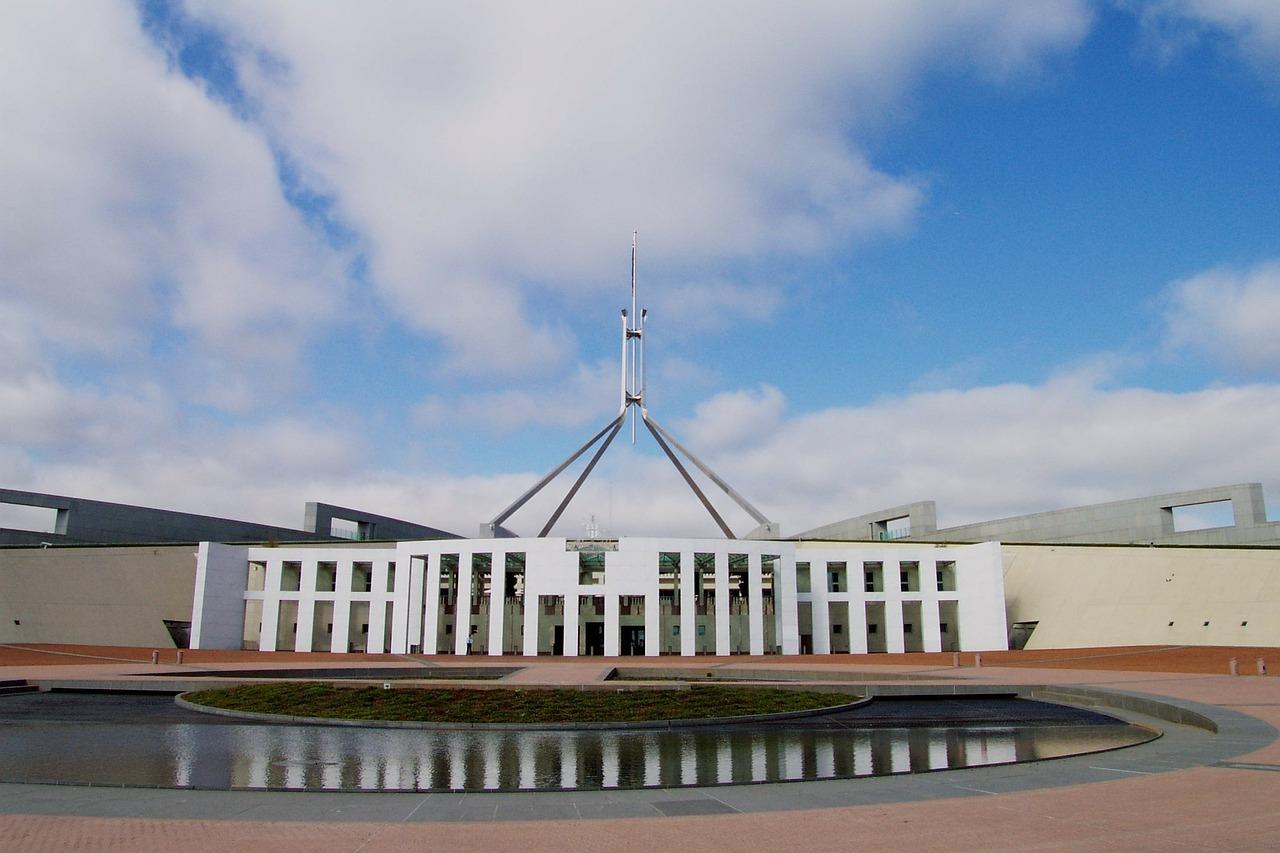 The drop-off in support for the Federal Coalition Government in regional Australia can be directly linked to a gradual reduction in traditional means of communication through local advertising.

Country Press Australia represents independent non-daily newspapers in regional, rural Australia and the recent News Limited polling confirms what CPA has already been saying to the Federal Government: that it needs better communication with regional people through small, independent publishers.

While at CPA we welcome the Government’s $60.4 million regional and small publishers’ jobs and innovation package, it needs to go further to ensure the future of quality journalism and reduce the impact of the online duopoly of Facebook and Google.

And, in its own written submission to the Senate Inquiry into Public Interest Journalism, CPA lobbied to ensure a minimum advertising budget percentage allocation to communicate with regional Australians. It will continue to do so.

Senator Xenophon liaised directly with CPA. He clearly was committed to ensuring there was assistance for smaller, regional publishers in the wake of the significant media reforms.

Disappointingly, there was no direct contact or consultation from the office of Senator Fifield, Minister for Communications.

Had there been, it may have ensured a stronger, more robust package, which acknowledged and reflected the needs of smaller regional publishers.

The detail and eligibility criteria will be paramount to how far these measures will go to helping regional media organisations safeguard the future of public interest journalism.

CPA has been promised a seat on the group which will oversee distribution, which we welcome.

This is vital, to ensure that public funds have the greatest impact, among small, independent operators.

However, while we welcome package that represents investment in business innovation, a cadetship program and journalism scholarships, it will go only so far. And it needs to be kept relatively simple in terms of applications. Red tape is the last thing these small operators have time for.

Country Press Australia member newspapers, all regional non-dailies, continue to have strong readerships, with upwards of 70% of country people continuing to read their local newspaper. We have significant recent research across two states to prove this.

It is vital that the Federal Government, therefore, continues to communicate with regional Australians.

Too often our member newspapers are left off advertising campaigns, meaning regional Australian’s often miss important Government communications. The package should have included guaranteed messaging through our medium.

The Government’s failure to adequately communicate is evidenced in the recent polling which clearly shows a drop-off in support for the Coalition in regional Australia.

If the Federal Government, through their advertising agencies, believe that they will adequately get across their message digital are ill-informed.

Yes, those mediums have relevance and regional Australians are not without connection. However, it is the small, independent newspapers that are the journal of record for their regional towns and communities. They provide a vital service in this regard that no other medium can to the same extent.

They remain the trusted source of information, they remain the influential voice of their communities and continue to have a deep social engagement.

We urge the Federal Parliament to recognise this and act in the interests of its regional constituents.

It is vital to Government communication, it supports local business in regional Australia, it secures jobs and, importantly, it helps protect quality local, independent journalism.