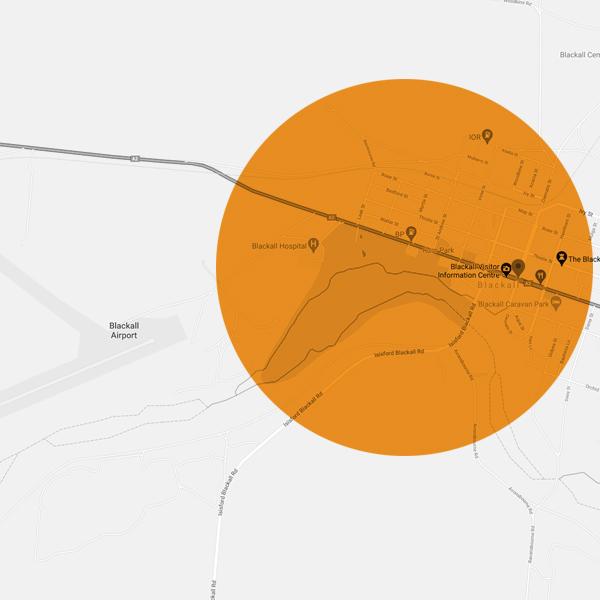 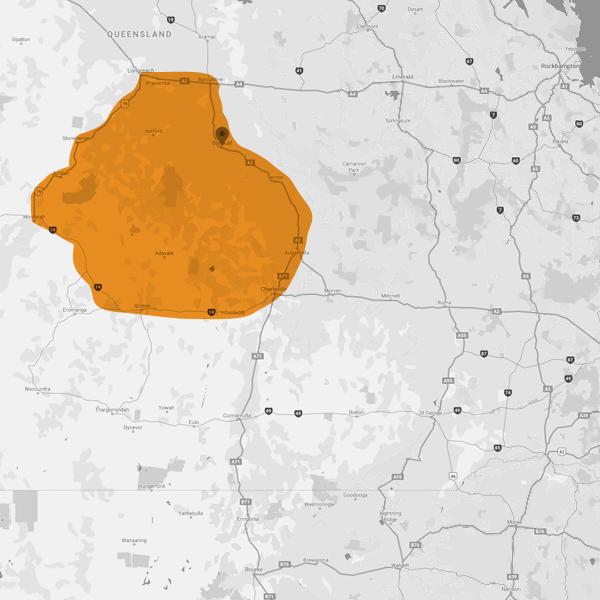 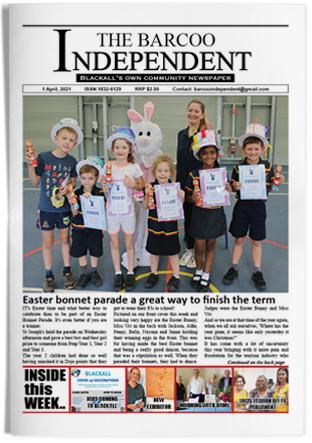 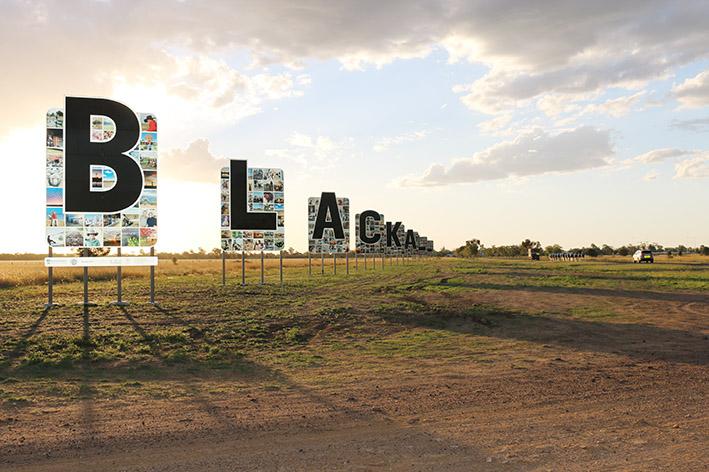 Our paper is posted to destinations in Brisbane and Rockhampton. We are active on Facebook and have a website. We try to cover all community events in Blackall and Tambo and, in some cases other outlying areas if it may involve people from our district. e.g. horse races at the various Queensland regional towns such as Longreach, Barcaldine, Isisford etc. We try to give up to date road conditions due to the many rural roads our areas cover.

The Barcoo Independent, published by the Blackall Newspaper Group, is unique in that it is one of Australia’s last operating community owned and run newspapers.

In its present form, the Barcoo Independent began production as a bi-monthly print in 2004 after research indicated a local desire for a newspaper with Blackall news as its sole focus. A band of small, but determined volunteers turned this desire into a reality. In addition to the need of a vehicle for local news, the resuscitation of The Barcoo Independent was also viewed as a means of reinvigorating local pride and feelings of ownership, something that desperately needed in a time of hardship, drought and loss – conditions that the community is still dealing with today.

In 2008, the Blackall community donated $60 000 to the Blackall Newspaper Group to enable the Barcoo Independent to grow from a fortnightly publication run by volunteers to a weekly publication which has the capacity to pay a journalist to publish the newspaper each week. At present, the Indy is distributed around the district, in addition to having a growing number of digital subscribers from throughout the state of Queensland and beyond. As the saying goes, “Once you have crossed the Barcoo, you will always return,” and it seems that our loyal band of ex-pat subscribers still like to know the happenings in our small hamlet!

As outlined by Rod Kirpatrick (Senior Journalism Lecturer, University of Queensland), prior to its resurrection in the early 2000s, the Barcoo Independent and her relatives, has provided news to the residents of Blackall in many different forms over the years. Blackall’s first newspaper hit the stands in 1879, when the Campbell Brothers who arrived from England via Cooktown and Melbourne, established the Western Champion in June of that year. Kirpatrick reports that, a number of years later, the residents of Blackall were incensed at being deserted when the Campbells moved the publication of the Western Champion in 1886.

The good readers of Blackall rejoiced in 1889 when The Barcoo Independent, together with The Blackall, Tambo and Isisford Observer began appearing on Tuesday (coincidently the same published day as the Western Champion) under the editorship of a Mr. A Gross. The Independent moved through various owners before being purchased by Roy Darwen in 1950. Darwen went on to run the paper for 31 years, selling it to Lloyd Marshall in 1981. Tragedy was to come in 1983, when the paper premises burned down in the early hours of Sunday, March 13, 1983, leaving the town without a local paper once more.

Sally Gall, at the time a young journalist, had been a part-time employee of The Barcoo Independent, and now found herself out of a job. Sally began writing for The Longreach Leader and, before long, became the sole employee of The Blackall Leader, with its first issue appearing on June 15, 1983. Sally remained with The Leader until 1985, with Maryann Taylor taking over the journalistic duties for the paper.

Wednesday 12 noon (If we are setting the ad)